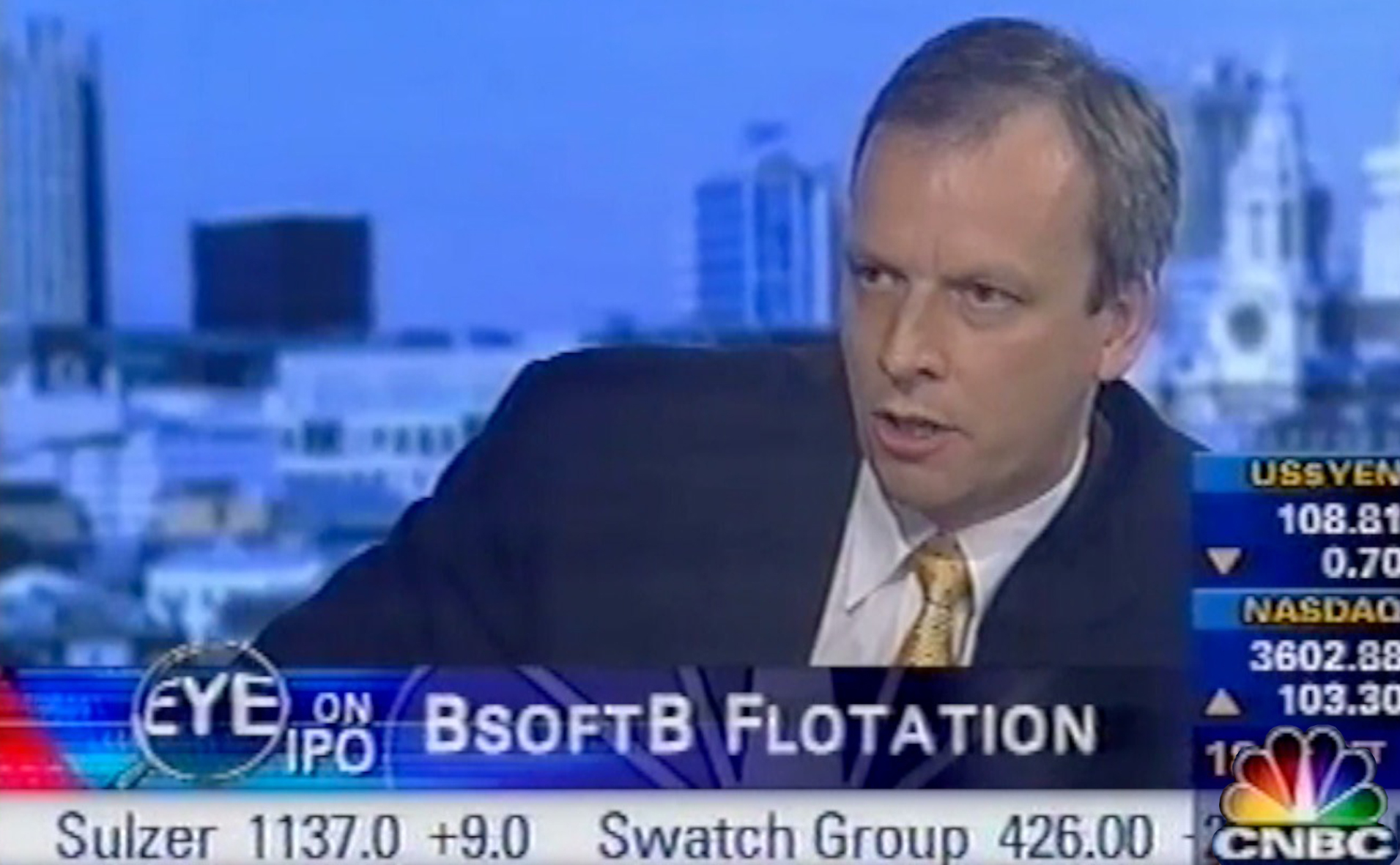 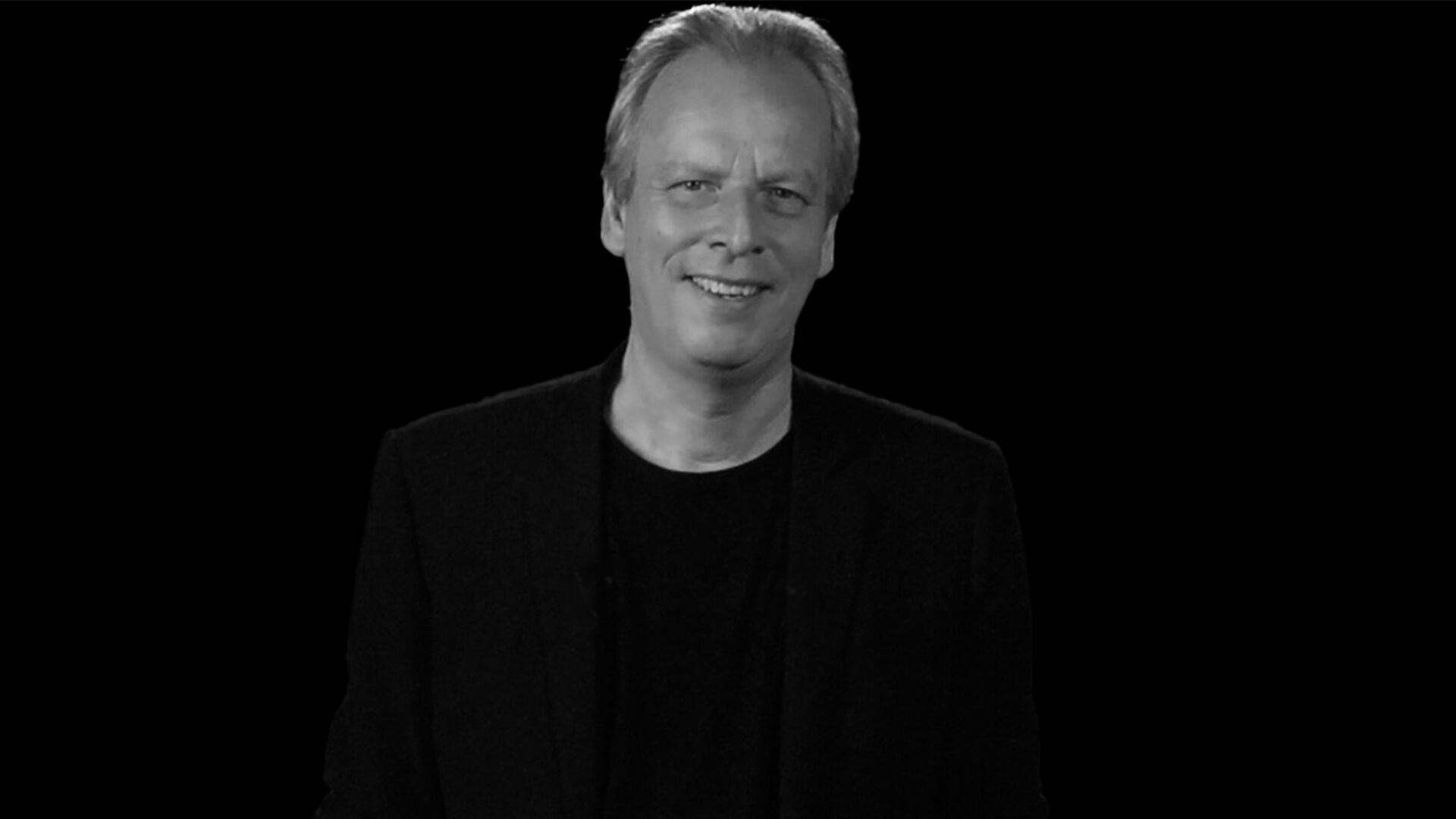 Unlike a lot of entrepreneurs who tell you 'how to do it' James succeeded in helping to develop the early internet by actually building a 'real world' software company BSOFTB from scratch. His companies core product was one of the first Artificial Intelligence based designs for the evolving worldwide web which ultimately led to a successful Initial Public Offering (IPO), listing on the London Stock Markets.

He is a natural entrepreneur who is drawn to making improvements in many fields. His connection to technology, new inventions and discoveries such as Engineering CADCAM, the Internet or future faster than light technologies such as Anti-gravity or Free energy shows he is instinctively a Futurist, an Entrepreneur and Speaker who uses his new company ‘Multidimensional Creatives’ to get his knowledge out through Video based information courses, Internet, TV and Documentary Movies. 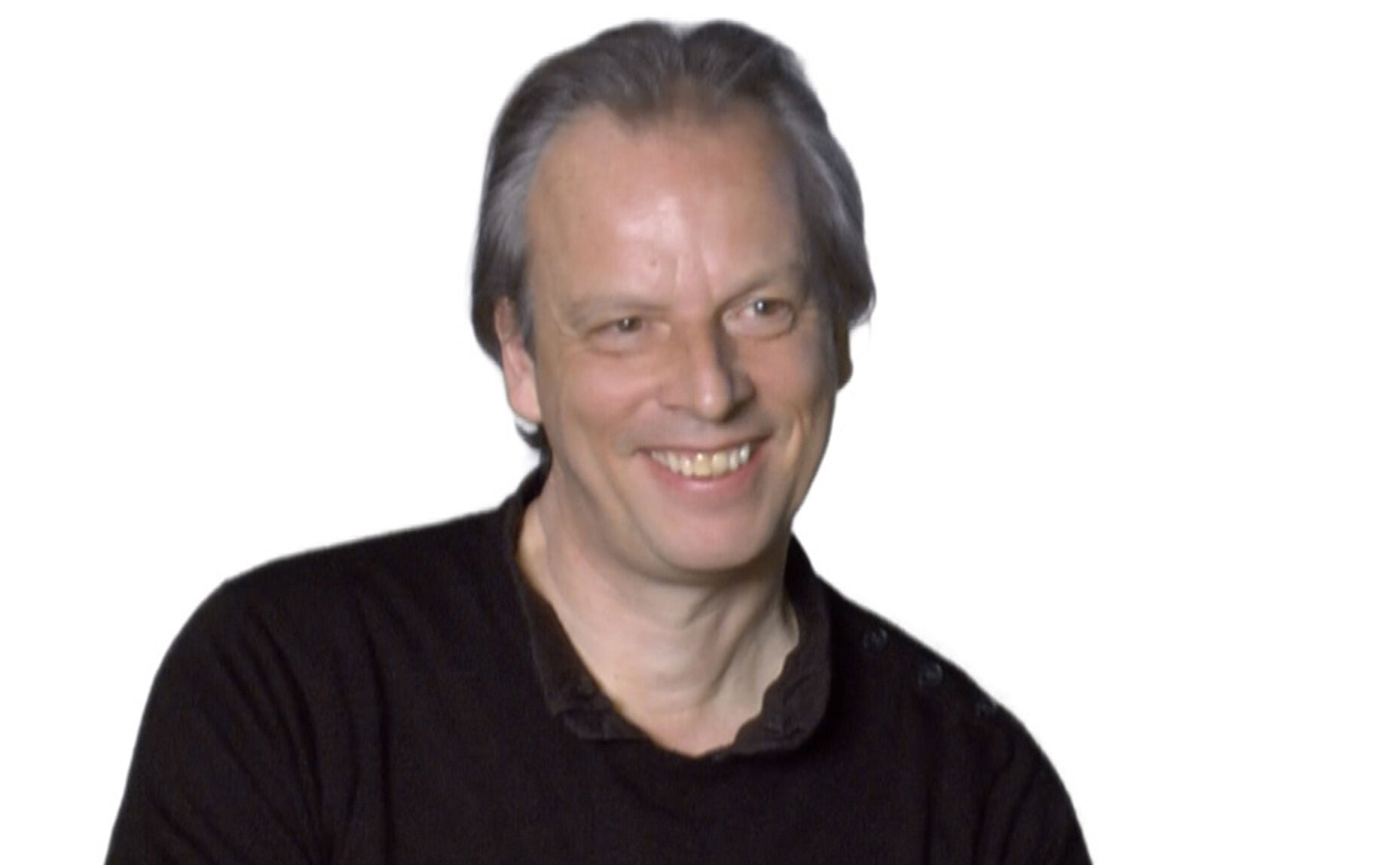 After an Engineering and Information Technology background I started my multidimensional journey in 1996. I was still the founder and CEO of a software company but was already transitioning careers. I left the company in 2001 and have in total spent 25 years years learning first hand from cutting edge scientists, worldwide thought leaders, futurists, mystics and business professionals. It has created an emergent path which is currently developing different film and on-line courses, black hole based technologies, new healing modalities and Soul based evolutionary theories.

At heart I believe in thinking creatively and differently and to get new ideas out often means challenging the existing paradigms and letting things just emerge. This is how my software company operated as we created the first database internet A.I. system in the world.

I know that ‘faster than the speed of light’ Black Hole based technologies will be the next big thing for science and engineering and the result will be an abundant planet.

I want to firstly create multidimensional movies and on-line courses that help people understand the bigger picture of consciousness. These will also in a practical sense help to get abundant creativity into world markets. An important part of this is to understand how our light based reincarnation soul technology systems work from the highest multidimensional levels.

I predict that understanding the 'faster than the speed of light, multidimensions' and the 'Black Hole Principle' will ultimately result in freeing up massive amounts of pent up creativity enabling the understanding & development of new black hole based technologies like how to simulate black holes in action as they achieve the true creation process of Water, Coal, Oil, Gases (in fact manufacturing all the elements) as well as engineering Anti Gravity & Free Energy type Devices.

Lastly, and most importantly, I have developed a new exciting Human Soul based Hypothesis on Evolution which will allow us to design new cultural models and systems.

“Our current projects are designed to deliver new Theories and Technologies based on Multidimensional Knowledge." James is a Futurist and Motivational Speaker for many types of events.

Click here to check out how James developed his internet company from scratch that went on to pioneer the first Artificial Intelligence app on the internet - V9 Creator from Bsoftb plc.